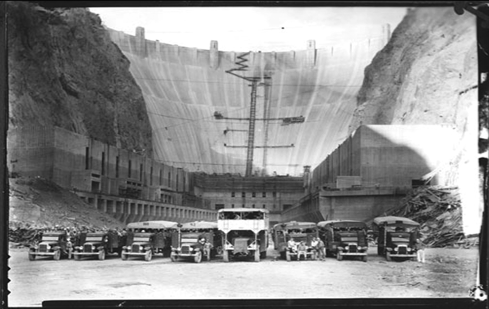 Isolated Existence is a dark ambient/drone project from Cory Shumacher. It’s only got a few releases under the moniker, but this one gets some quality treatment by Phage Tapes with a silk outer cassette covering and a j-card underneath with a picture of a large dam. The mastering is also excellent here.

The cassette is split into two parts, one on each side of the tape. Both are quite gloomy and whirling, like darkness personified as sound. “Part I” is misty and swirling, with layers of gentle tones folding together to create a nice ambient texture that still feels quite dark and ominous. The sound is characterized by thick folds of synth-like textures combined with higher-pitched sustained notes that strike and ease back, slowly churning to the surface underneath the density before cutting back out again. Sounds sustain and fade, and the dynamism is very nuanced and swift.

“Part II” is along similar lines, almost like an extension of the first track. A solid mass of shifting tones begins the track with a strong base, a little more forceful than side A. Again, Isolated Existence progresses the track with a similar pattern of slowly changing chord progressions that are difficult to pick out but are almost intuitively sensed. In the background are sharp stings of sound, mountainous at times in their loudness. Overskies is a play on volume and dynamics, and it gives these tracks something more elemental than just minor chord changes and slow, eerie progression.

And so Overskies is a particularly good listen, albeit a somewhat predictable one in the spectrum of dark ambient music. It’s difficult to experiment with the style while not jettisoning the whole genre out the window; Isolated Existence does show restraint, but it’s also a project that seems stuck on crafting very similar ambient sounds. But Overskies does have a good dynamic going for it, and I’d also argue that the dual-track pairing here is an example of what Isolated Existence would sound like in long-form: slow, precise, and just a little bit rough around the edges.