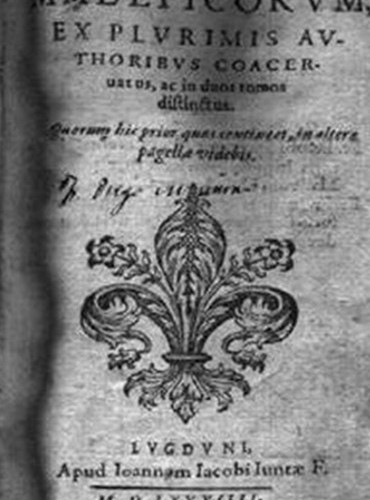 Here we have a lengthy tape from French experimental waller Trou titled Mallevs Maleficorvm. The two tracks on both sides of this tape are really just parts of the same whole, which basically makes up the entirety of a 70 minute slab of static walls and heavily modulated vocal effects.

The first half of the tape employs a pretty crunchy static pattern and those aforementioned deep, warbled vocals to maximum effect, relatively droning without a whole lot of change or variation in the mix until later into the track. That leaves side B to do a bit more alternation; you’ll hear the static patterns churn differently, more often interrupting the vocal background effects. Trou also changes the sound texture of those vocal effects too, something that sounds akin to a highly malfunctioning television set.

Mallevs Maleficorvm is an interesting use of harsh noise styles paired with more wall-like textures. The vocal warbling tends to sound somewhat similar to the fast alterations of sound utilized by cut-up artists, while the static remains pretty stoic throughout for wall elements. The result is a hypnotic, constantly shifting 70 minutes for the listener.